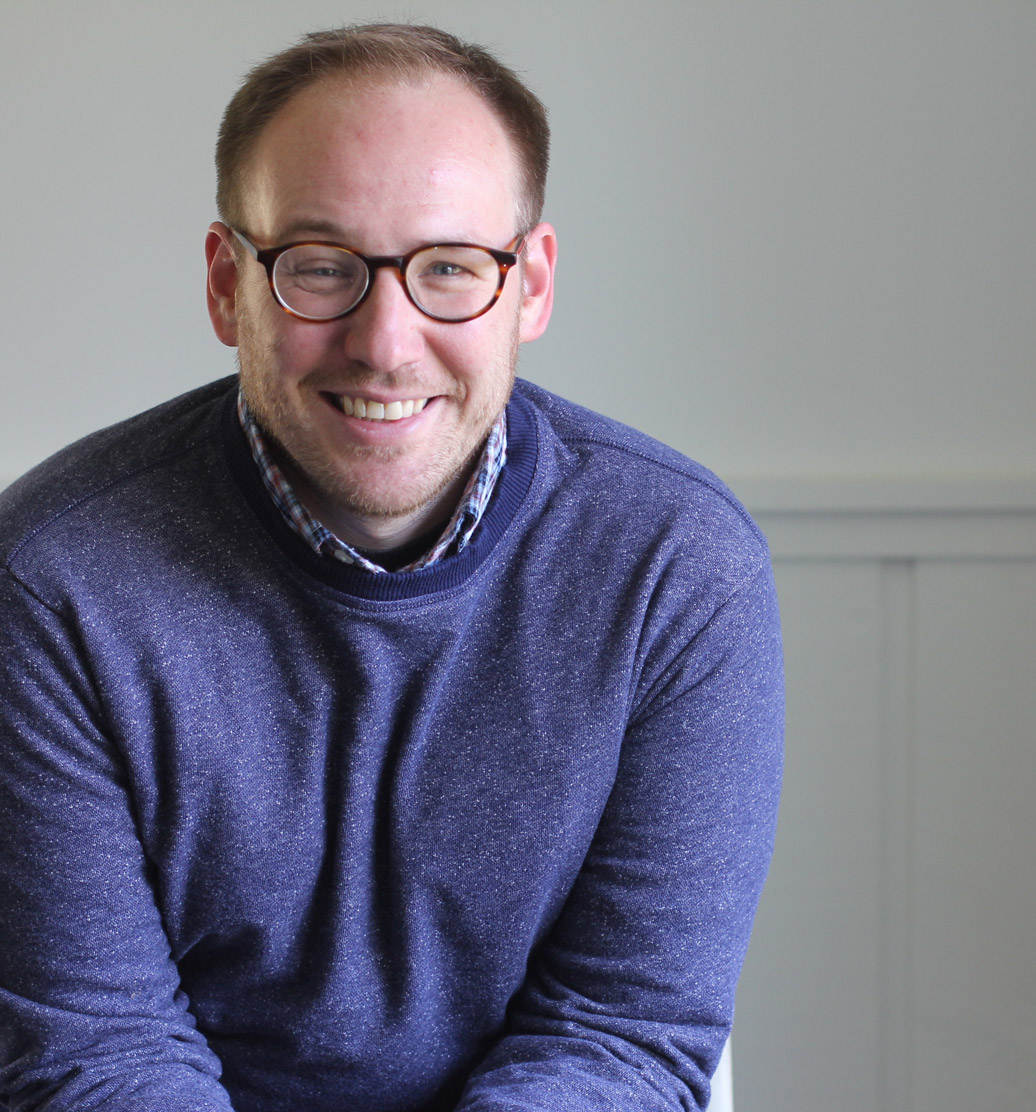 In 2009, after spending twelve years living and working in New York City, Tom relocated to rural Vermont. He made an old dairy barn his mastering studio where he regularly enjoys views of an orchard and a pasture from the console.

From mastering music to producing DVDs for feature films and sweetening audio for TV shows and apps, Tom’s work spans from music to film and broadcast to interactive projects and digital media.

Tom’s recent mastering projects have included releases for the bands Oh Minnows, Naadia, Future Folk, Chris Lightcaps’ Bigmouth, and Vinilo Verses. In addition to music he has mastered comedy CDs for Bobcat Goldthwait, Katt Williams, and Joan Rivers. He was fortunate to work on the music DVD releases for Slipknot, Gojira, Lynyrd Skynyrd, and Korn. His recent Film DVDs feature the work of the Mother of George, The Other F Word, If A Tree Falls, and Tashi & the Monk.

When he’s not working, contemplating the local orchard, or stockpiling wood for the long Vermont winters, Tom is a happy husband to his incredibly talented wife Rebecca and a proud father of two curious, active boys.